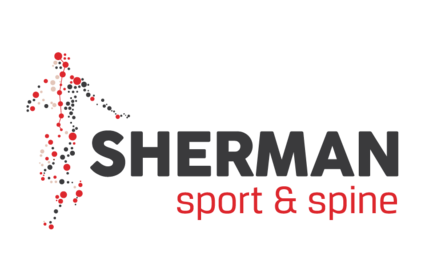 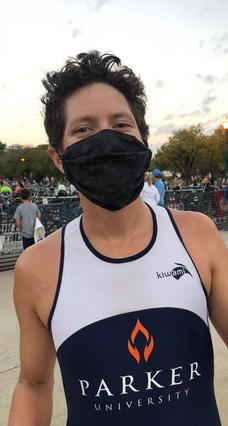 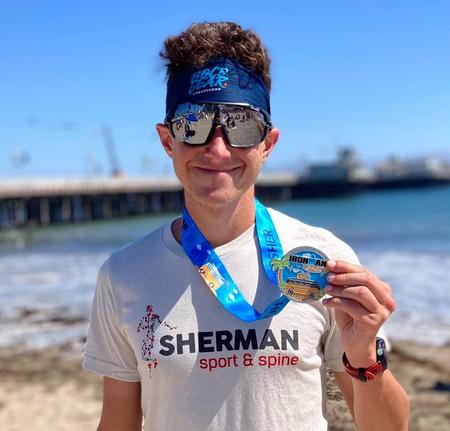 Dr. Tim McCurry earned his Doctorate of Chiropractic from Parker University in 2021. A Dallas, TX native, Dr. McCurry graduated with a degree in Kinesiology and minor in Music from the University of North Texas in 2016. Before starting his chiropractic education at Parker, he worked full time at Physical Therapy of Trophy Club. It was working there that initially inspired his love for physical medicine and is the reason behind his strong background in exercise rehab. Once at Parker, Tim quickly became involved. He was elected as class president and created the Parker Endurance Sports Club, an on-campus student organization dedicated to bringing in doctors and speakers to educate club members on the intricacies of treating endurance athletes, as well as helping students stay active throughout school by swimming, cycling, and running. Tim has always enjoyed the community that these sports provide and wanted to create that community for other chiropractic students.

Dr. McCurry is an avid triathlete. He is a 3x Ironman finisher and has finished dozens of other triathlons of all distances including USAT Age Group and Collegiate Club National Championships, half ironman events, as well as the 2016 ITU World Championships in Cozumel, Mexico.

Tim first started doing triathlons in 2013 with the University of North Texas Triathlon Club. He quickly developed a passion for endurance sports and became competitive at the collegiate club level. This led him to take over as commissioner for the South Midwest Collegiate Triathlon Conference, where he oversaw and organized the collegiate clubs in the four state region. He has served in the role since 2016 and loves volunteering his time to help support the sport of triathlon on the collegiate level.

Dr. McCurry uses his experience as a competitive triathlete to give context to many of the injuries endurance athletes encounter. His treatments are multifaceted and incorporate active and manual therapies in addition to the chiropractic adjustment.